During the Lincoln Park Zoo & Garden workshop held on Saturday (the FIRST public workshop!), I had the pleasure of working with an interior designer who was very enthusiastic about Chicago architecture and working on her drawing skills.

One of the highlights for Molly O. was the Guastavino vaulted ceiling of the Kovler Lion House. Crazy how two women with different backgrounds could get so excited about a vaulted ceiling in a big cat house on a very hot & humid summer day.

“We must be the only people in this space who are looking up.” True. Standing just inside the entrance with sketchbooks and pencils in-hand, we discussed the engineering and masonry this landmark. We did stop to admire the two female lions who were spread out on top of the cool rocks…panting.

What is a Guastavino vaulted ceiling? These soaring tiled vaults can be seen in several iconic buildings around the country. Most notable are Grand Central Terminal, Boston Public Library, U.S. Supreme Court, and many more. The Guastavinos also created spaces for some of America’s wealthiest families, including the Rockefeller Chapel at University of Chicago.

The Guastavino Co. was most prolific during the late 19th to mid 20th century; designing and creating some of the most spectacular and endearing public spaces. It all started with Rafael Guastavino Sr., a master builder in his native Spain, he came to New York with his son, Rafael Jr. in 1881. Bringing with him is tiling system, based on centuries old building method. The construction of self-supporting arches that were lightweight yet strong, fireproof and elegant. Then, a system of interlocking and layered thin clay tiles were placed with quick-setting mortar–creating the decorative pattern. Guastavino’s system, which was patented in 1892, were cost-efficient and flexible.

Visit these spaces in-person. Even the best professional images can’t truly capture the caliber of craftsmanship and hours investing in the details.

There are ten (identified) Guastavino projects in Chicago: 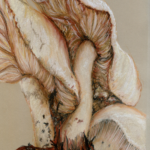 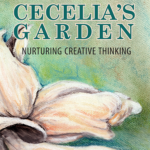 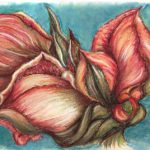 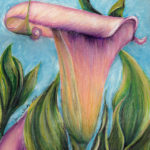 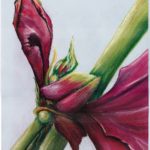 Get in touch with Joann